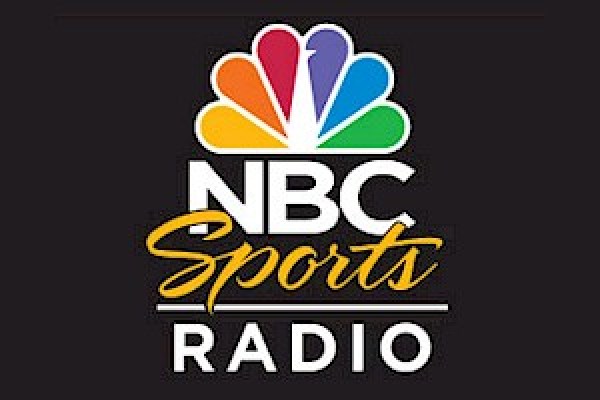 My guest appearance on the Keith Irizarry Show of NBC Sports Radio discussing the impact of Ben Simmons at LSU as well as the rise of the Big West Conference. 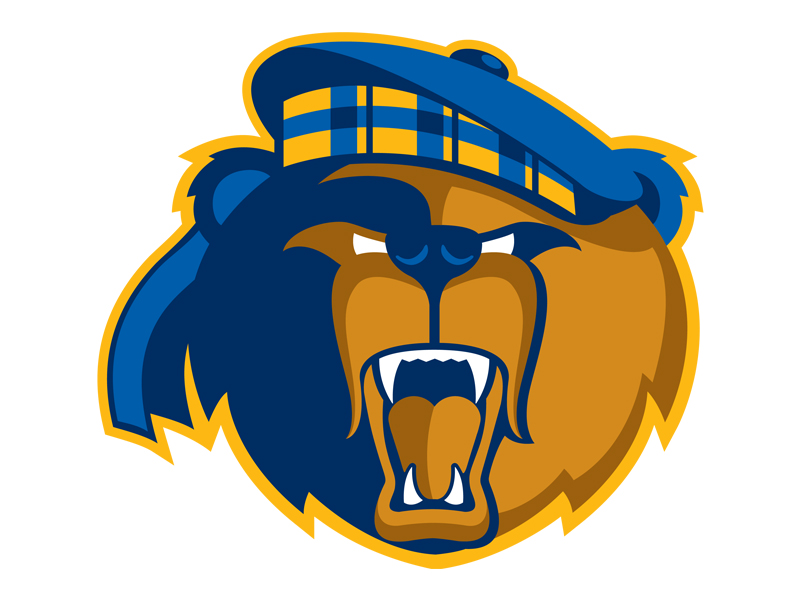 After covering the Big West Conference for the 3 seasons now, I’ve been able to develop relationships with nearly every Men’s & Women’s Basketball coach in the conference.  I’ve also learned which jobs in the league are the most challenging, as well as which coaches have the best competitive situations at their respective university.  In […] As June 25th inches closer and closer on the calendar, the buzz about the 2015 NBA Draft is swarming with plenty of discussion about mock drafts, team needs, and player potential. This time of year is also when we are reminded about the “NBA’s Biggest Draft Busts of All Time”. It seems every media outlet, […] 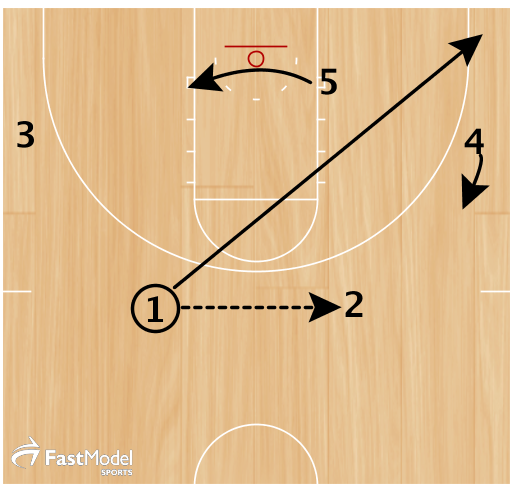 If you’re like most basketball coaches, you’re searching for size to bolster the interior of your team, getting points in the paint and grabbing rebounds! However, the traditional post player as we once knew it has slowly become a thing of the past. More and more programs are utilizing the 4 around 1 alignment, trading […] 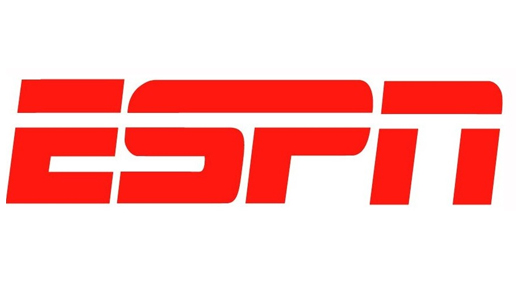