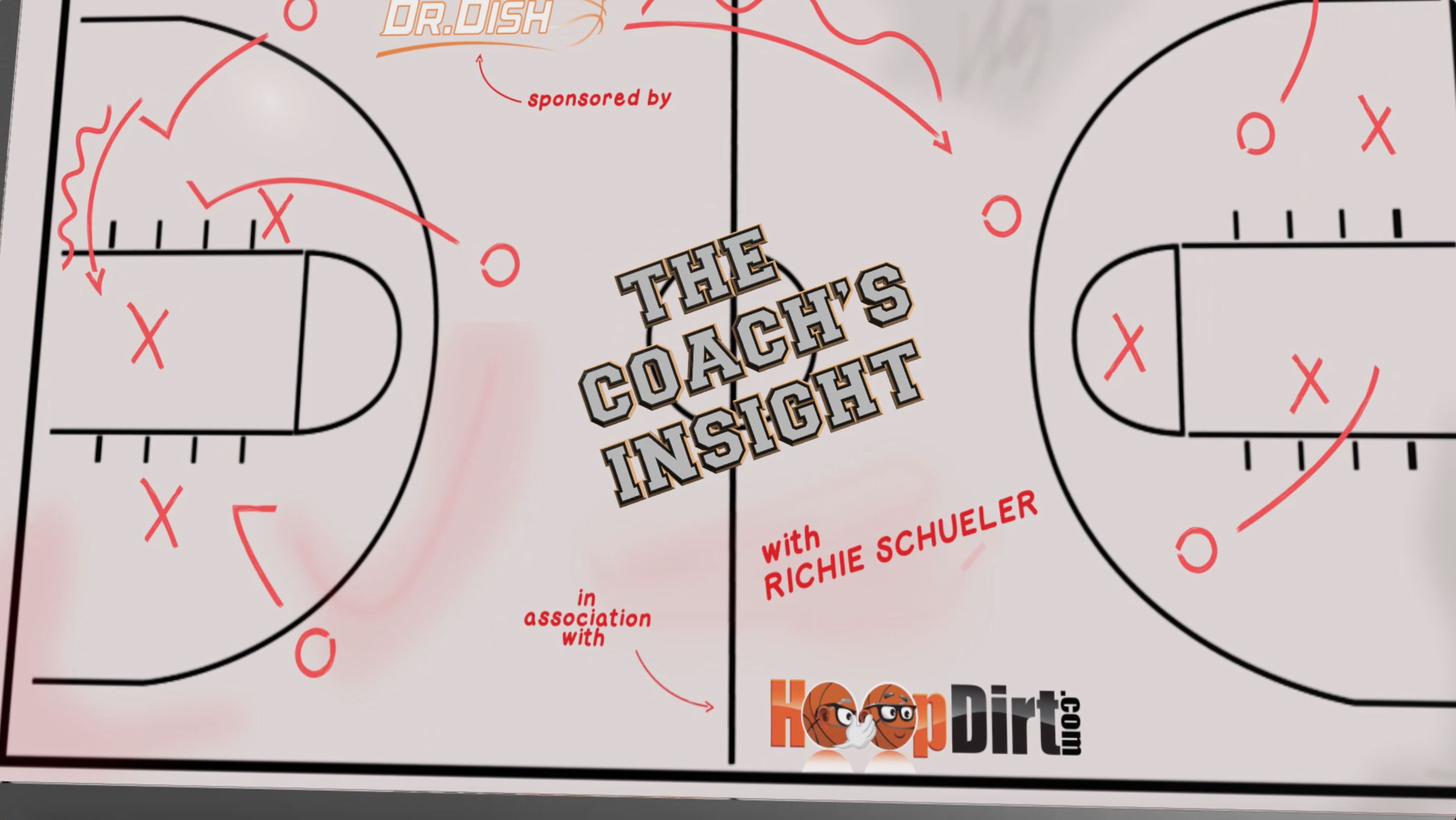 Episode #32 (Recorded in Summer, 2018) – Coach Jeremy Shulman, Head Coach at Eastern Florida State College, talks about the success of junior college coaches who get the chance to be head coaches at the Division I level, the stigma that JUCO coaches have to overcome in order to be hired, and his experience in […] 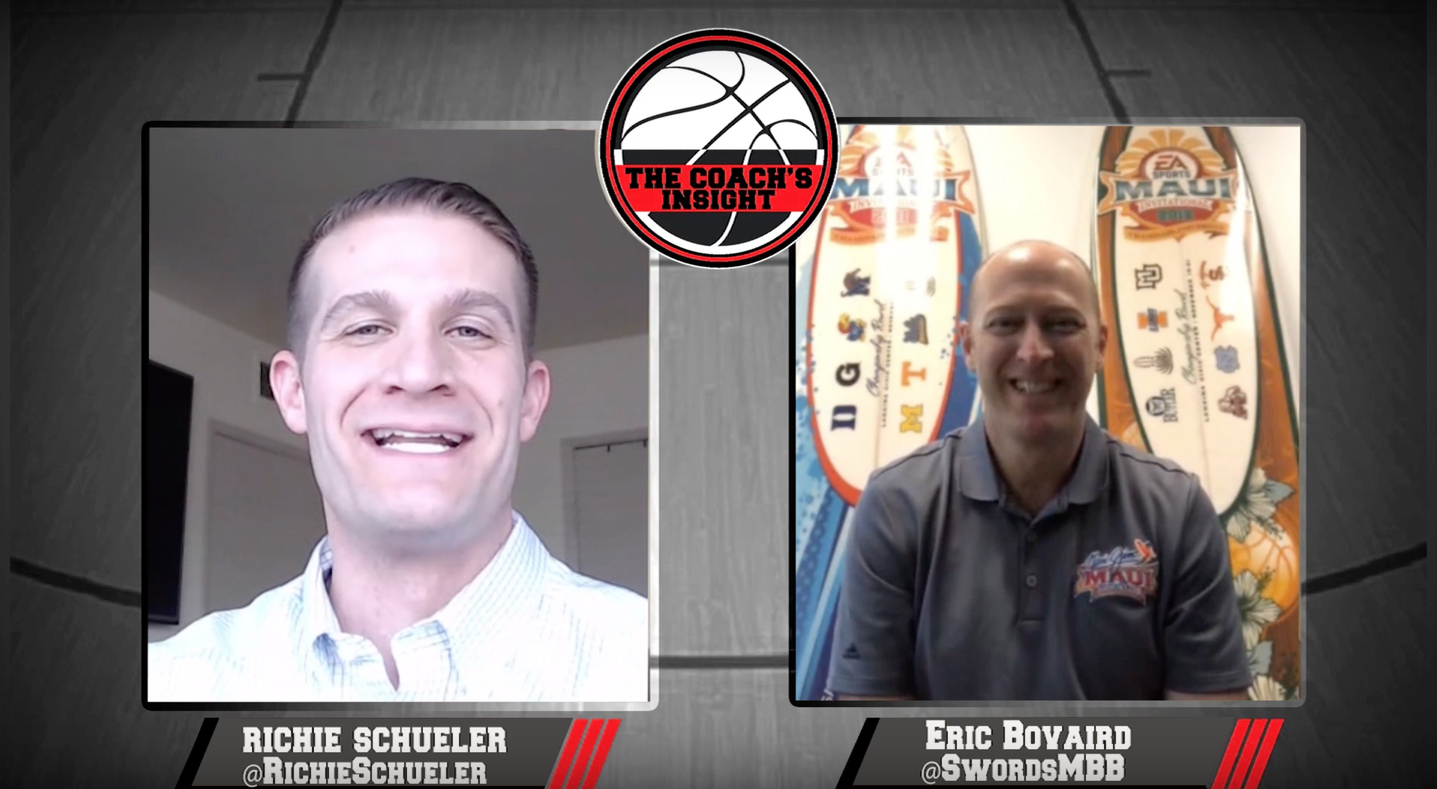 Episode #31 – Coach Eric Bovaird, Head Coach at Chaminade University, talks about their rich basketball tradition, playing (and sometimes beating) Power 5 opponents, the Maui Invitational, and the inner workings of running a program in state of Hawaii.https://www.youtube.com/watch?v=4x1CJskhh9M&t= 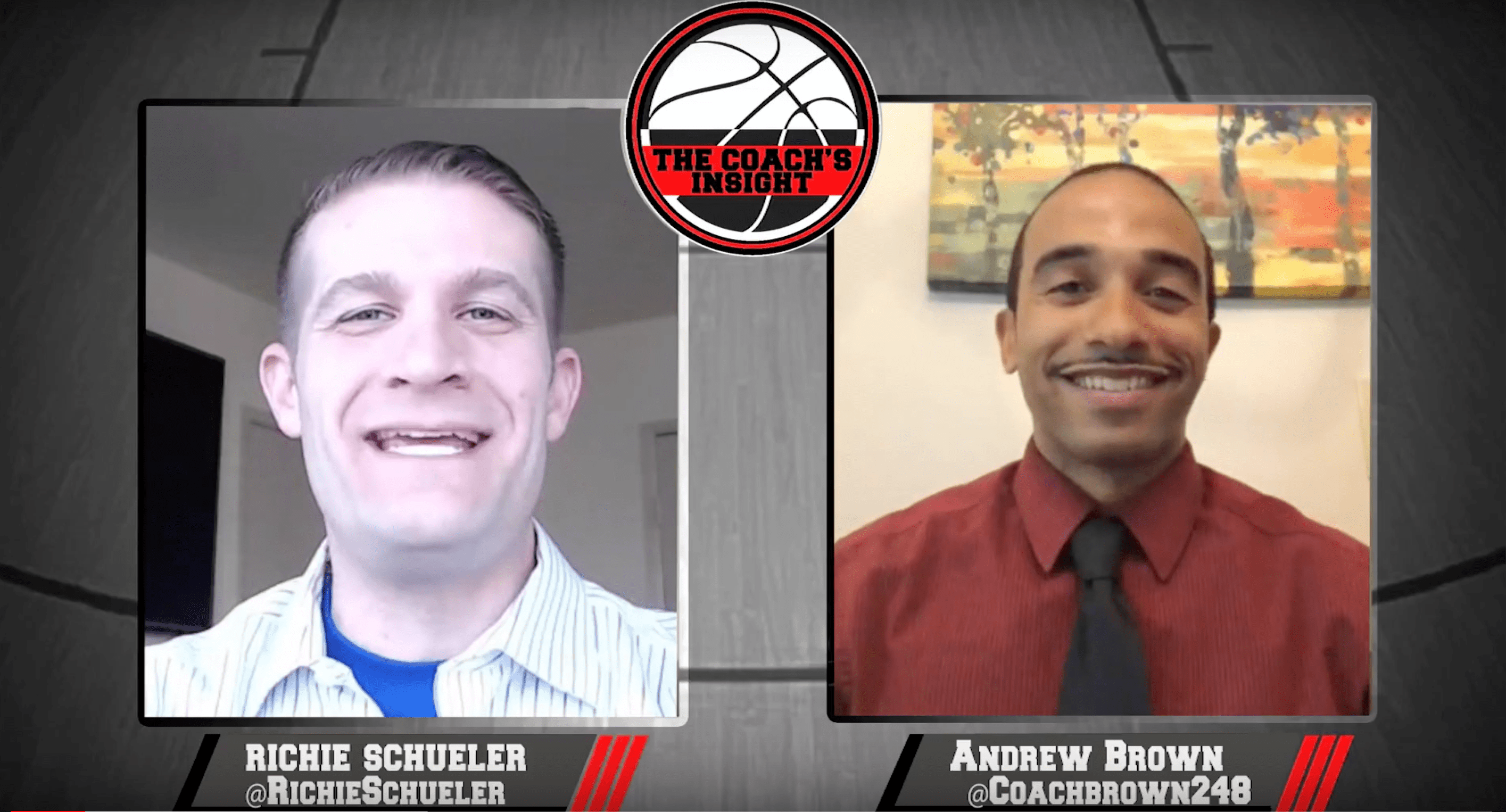 Episode #30 – Coach Andrew Brown, Assistant Men’s Basketball Coach at North Carolina A&T, discusses what it was like being an interim head coach at the college level, the duties and responsibilities of that role, the challenges of recruiting, and not knowing what the future held for him.https://www.youtube.com/watch?v=o1zJXDtXBko&t= 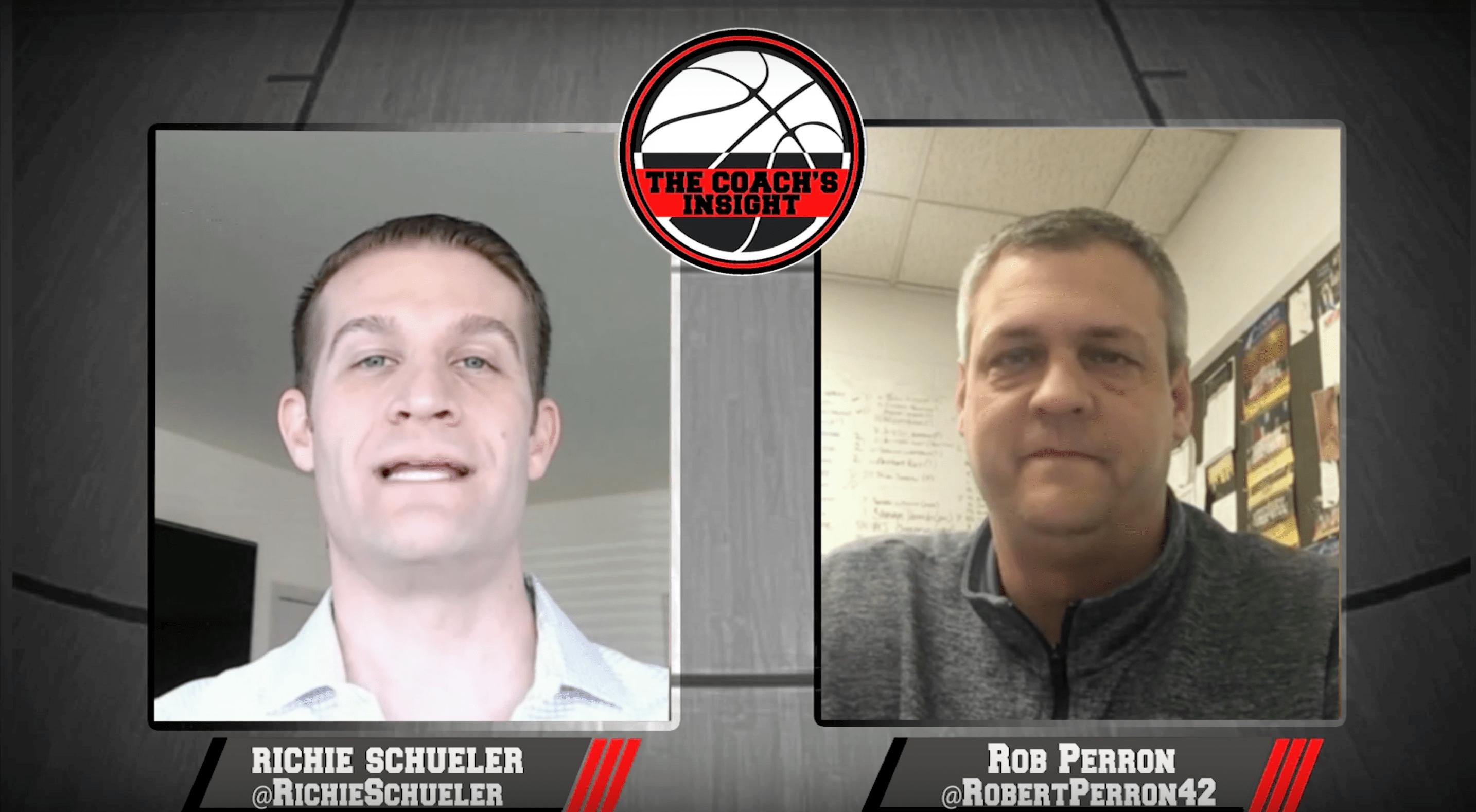 Episode #29 – Fresh off completing the 2017-18 season, Coach Rob Perron, Head Coach at Catawba College, gives insight on preparing for late game situations year-round, the importance of giving your team familiarity with them, and doing it every day in practice to make your players comfortable in various scenarios.https://www.youtube.com/watch?v=3QcdtQNilew&t= 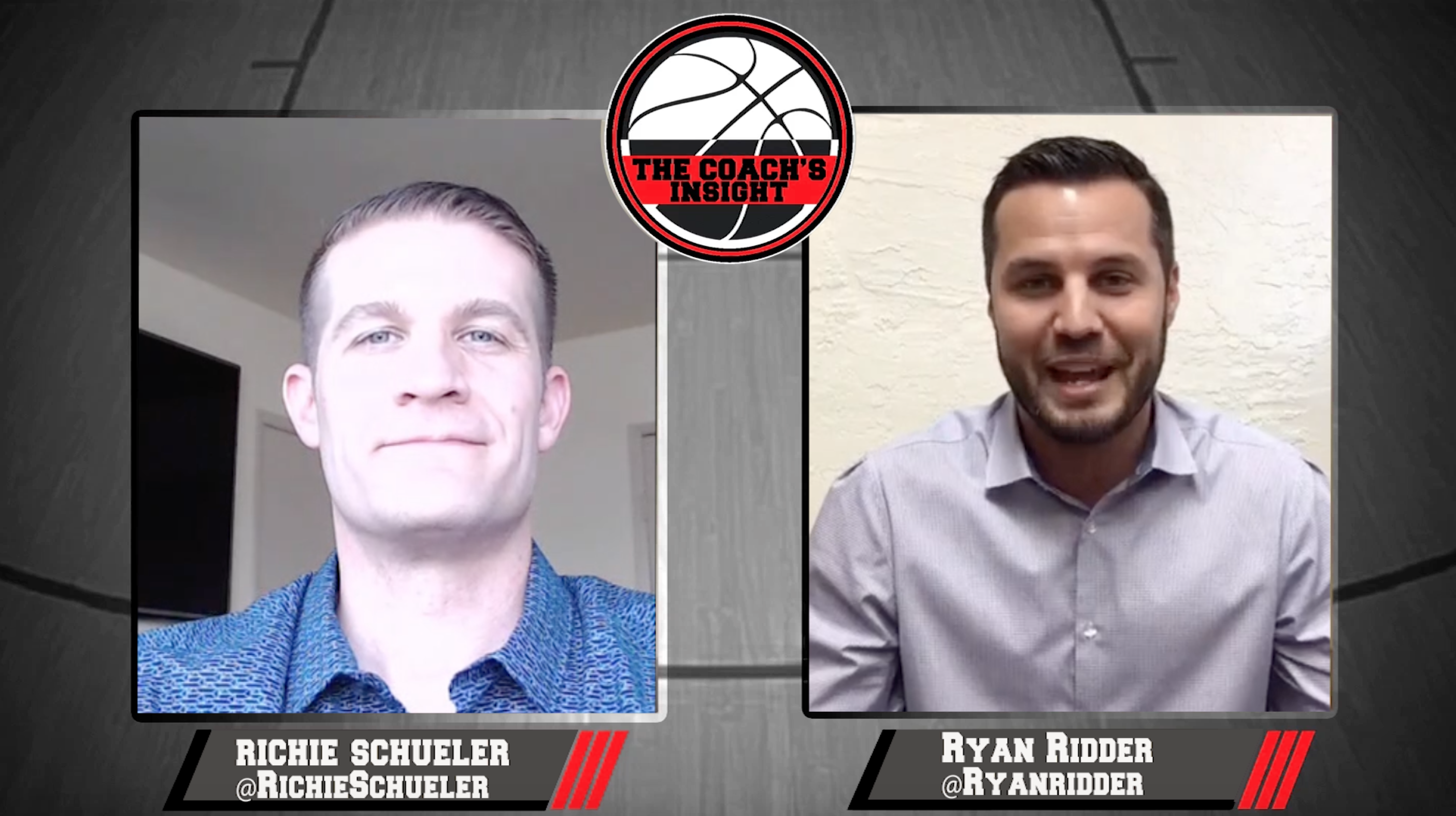 Episode #28 – Coach Ryan Ridder, Head Coach at Bethune-Cookman University, gives insight on how he has turned around two struggling basketball programs at both the JUCO and Division I levels by using his 30-60-90 day plan of attack upon arriving on campus.https://www.youtube.com/watch?v=DysvYEyaiBU 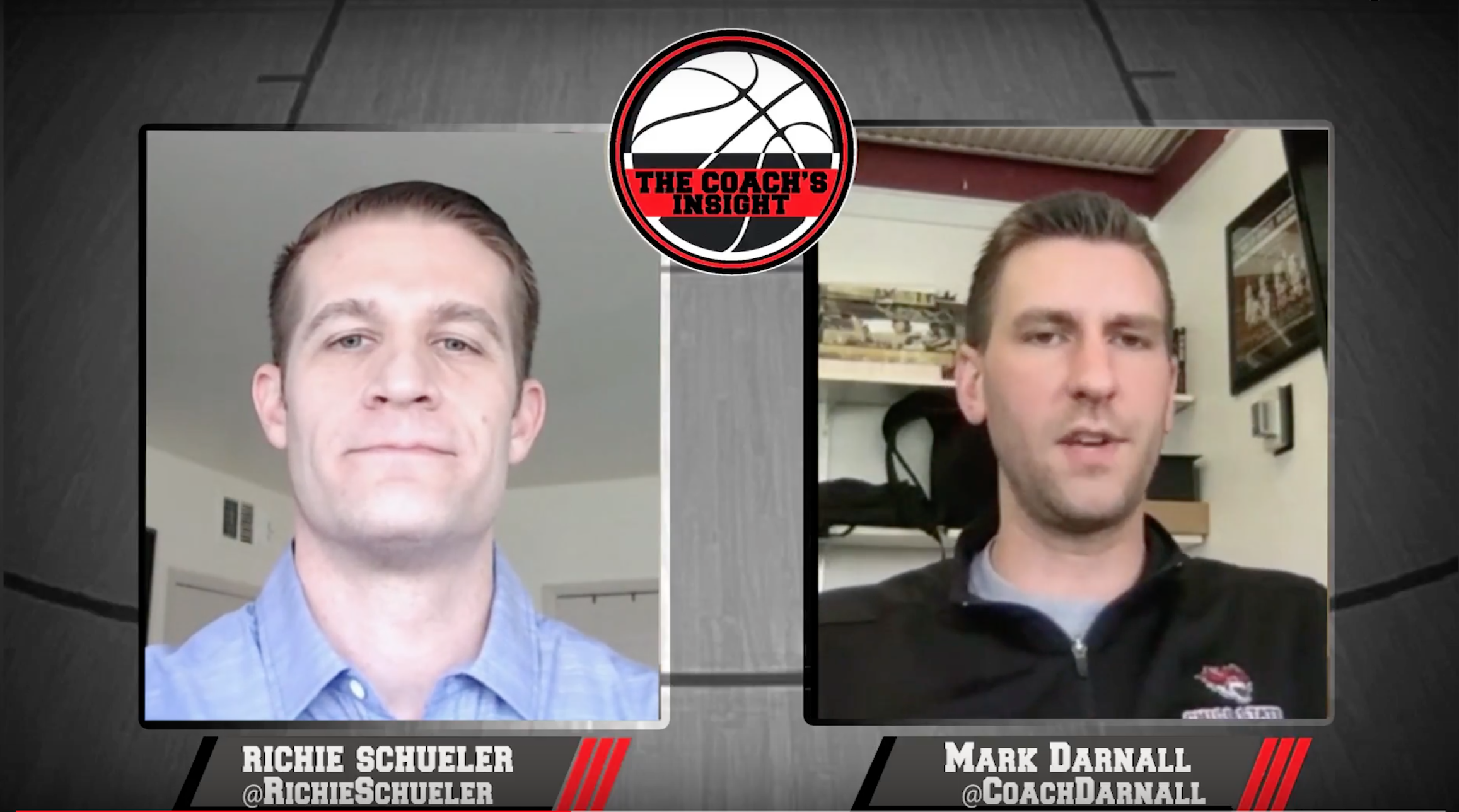 Episode #27 – Coach Mark Darnall, Assistant Men’s Basketball Coach at Chico State, discusses the evolution of of utilizing the ball screen and the intricacies involved in using it effectively (including details on the handlers, space guys, and bigs).https://www.youtube.com/watch?v=wkmc40JguVo&t= 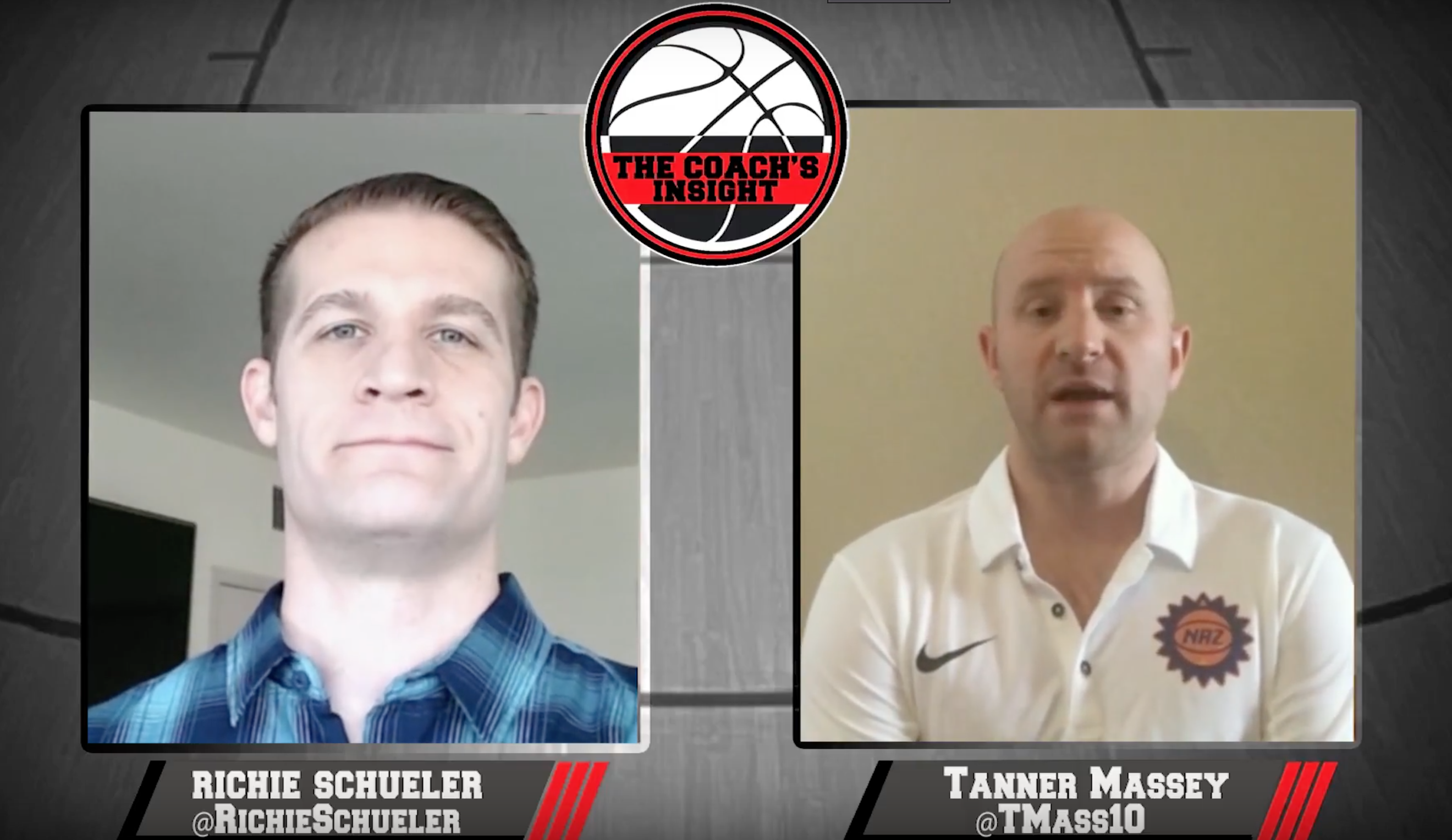 Episode #26 – Coach Tanner Massey, Assistant Coach in the G League, drops knowledge on making the leap to coaching at the professional level, breaking down the coaching differences between college & professional basketball, and how networking has played a key role in his current position.https://www.youtube.com/watch?v=m27ifw-cZ9c 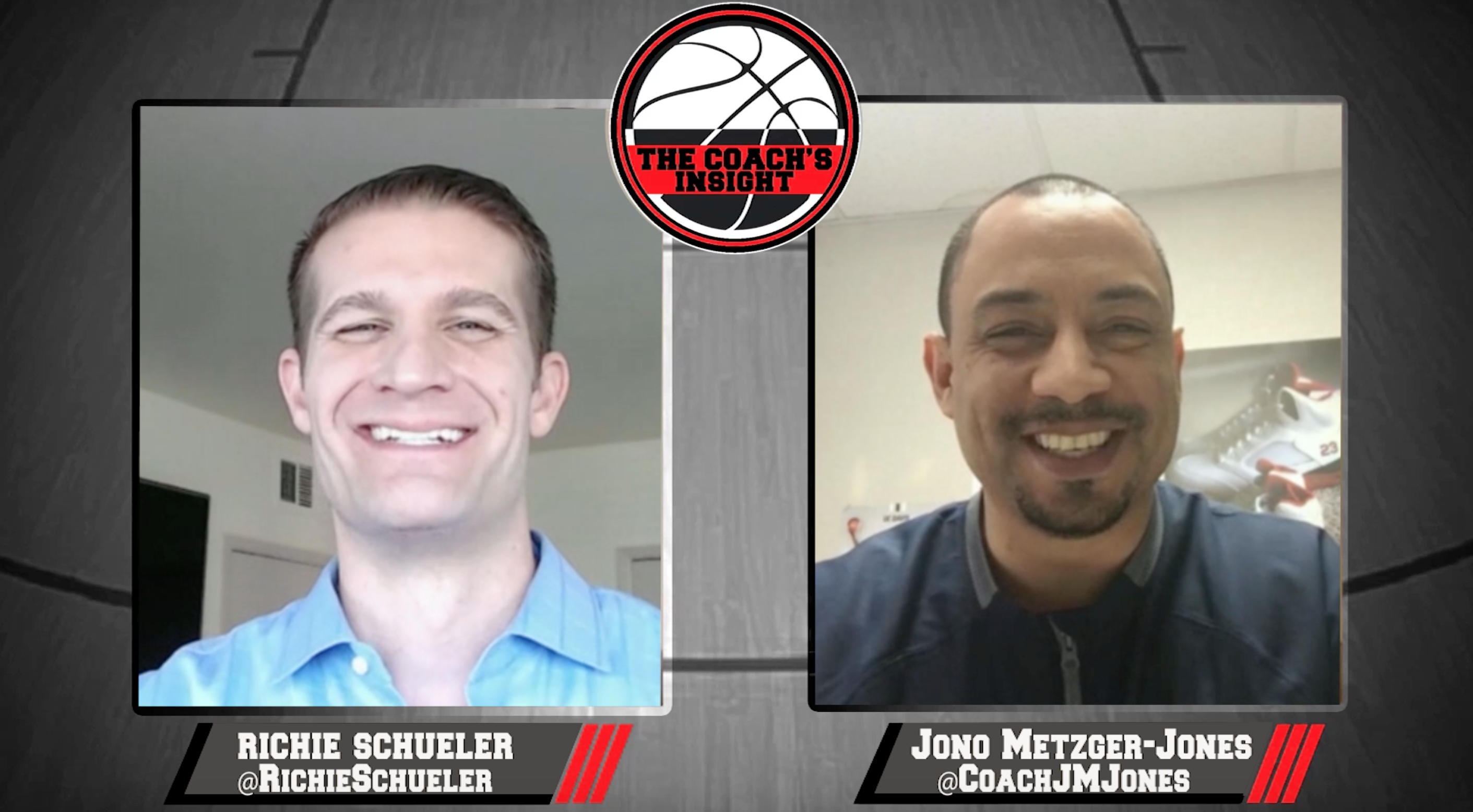 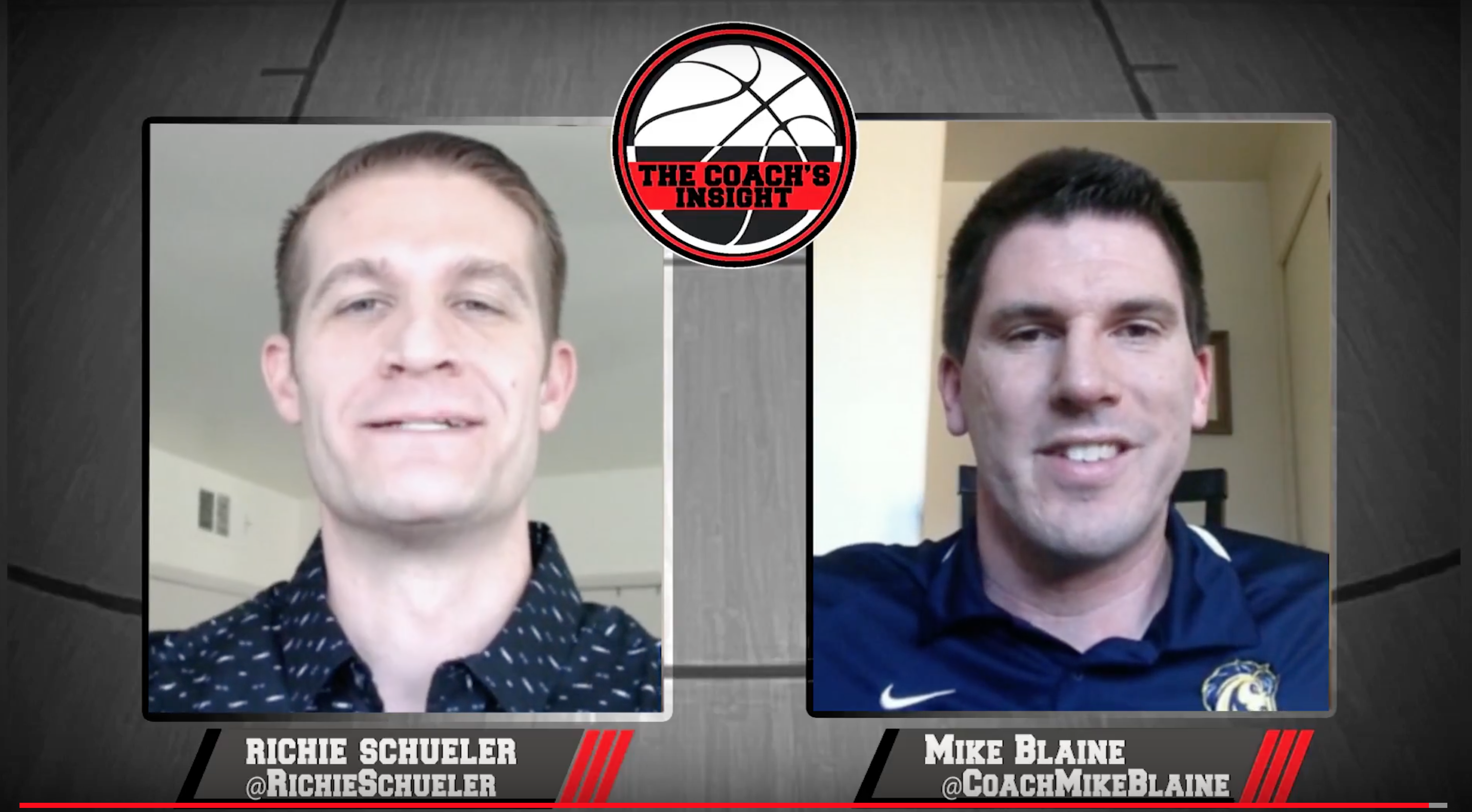 Episode #24 – Coach Mike Blaine, Head Men’s Basketball Coach at Medaille College, breaks down some very interesting analytics on free throws, rebounding, and why he sends his players back on defense when shooting at the charity stripe.https://www.youtube.com/watch?v=lEuKtNcwlpg 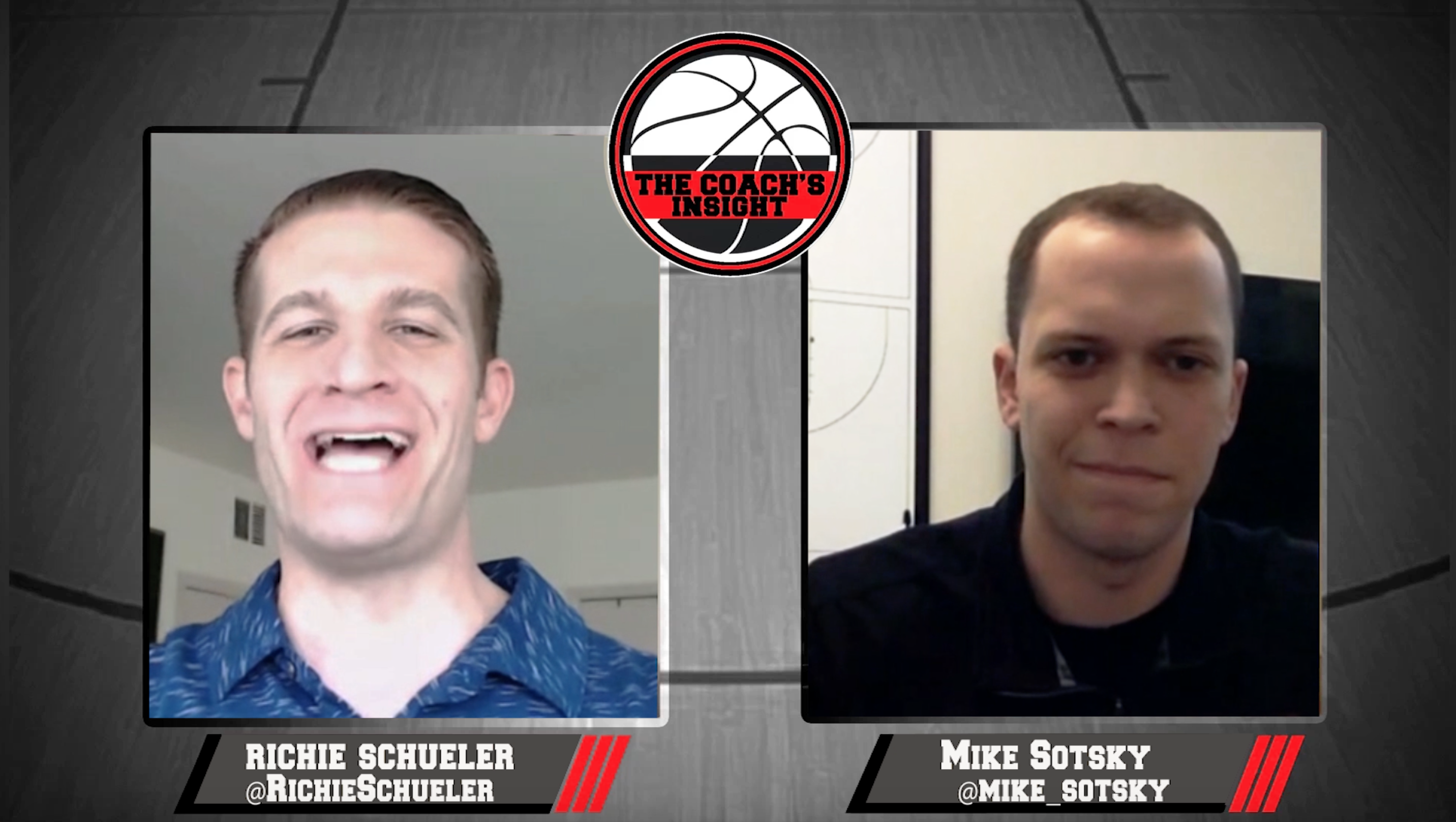 Episode #23 – Mike Sotsky, an Assistant Men’s Basketball Coach at Harvard University, discusses how his experience as a 4-year basketball manager at Duke University under Coach K prepared him to be a Division I assistant coach, making the transition to his current role, managerial roles & responsibilities, and the importance of the “team within […]