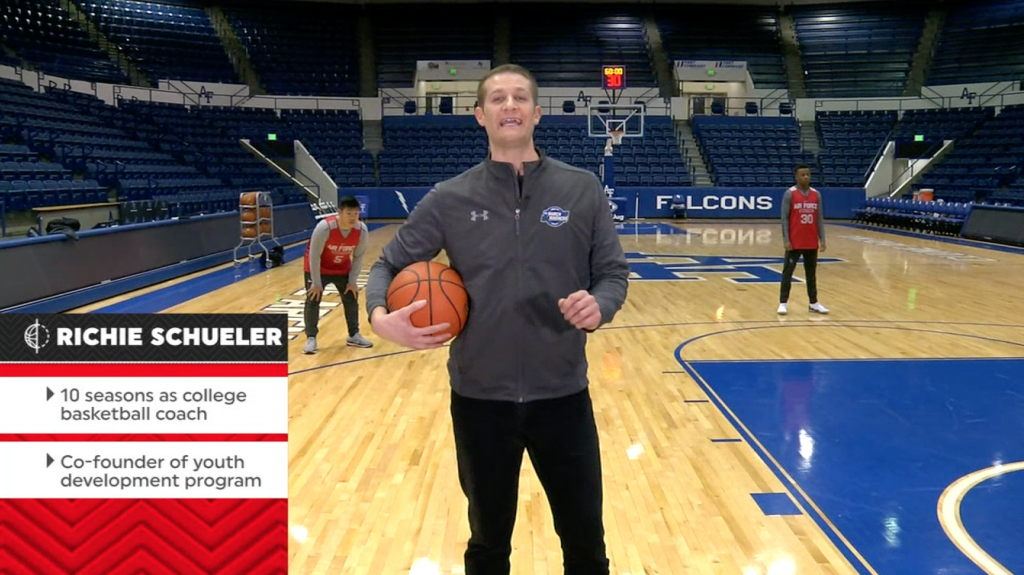 Richie Schueler is currently a college basketball analyst on the ESPN Family of Networks, Fox Sports, and Stadium. He has additional experience working on ACC Network Extra, Spectrum, SiriusXM, among various other television and radio outlets. Since 2012, he has extensively covered several different conferences across the nation, particularly the Big West, Mountain West, WCC, Pac-12, and Big South.

Schueler delivers an energetic and fun style to the broadcasts he’s a part of. He utilizes his knowledge from ten years as a college basketball coach by enlightening the audience from a head coach’s perspective. His unique skill set provides insight to the viewers on the psychology happening inside the game, differing coaching decisions, and various in-game situations that occur throughout the course of each broadcast.

Since stepping aside from full-time coaching, Schueler has immersed himself with sportscasting. In addition to his analyst work, he created “The Coach’s Insight”, served as a play-by-play announcer, and has hosted a local television and radio show. In the offseason, Schueler organizes and coaches numerous basketball clinics, camps, and international tours. 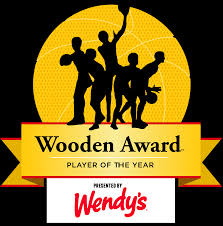 Lifetime Member of the National Sports Media Association (since 2012)

“Coach Richie Schueler is at the top of his game. His knowledge of coaching, international travel, and the college recruitment process is outstanding. The expertise he demonstrates in his craft is just remarkable. His work ethic is second to none. He will definitely help you reach your goals!”